The Highway Mafia is her
attempt to transpire the combat of
such activism in India in a more narrative
format and reach out to a larger audience. 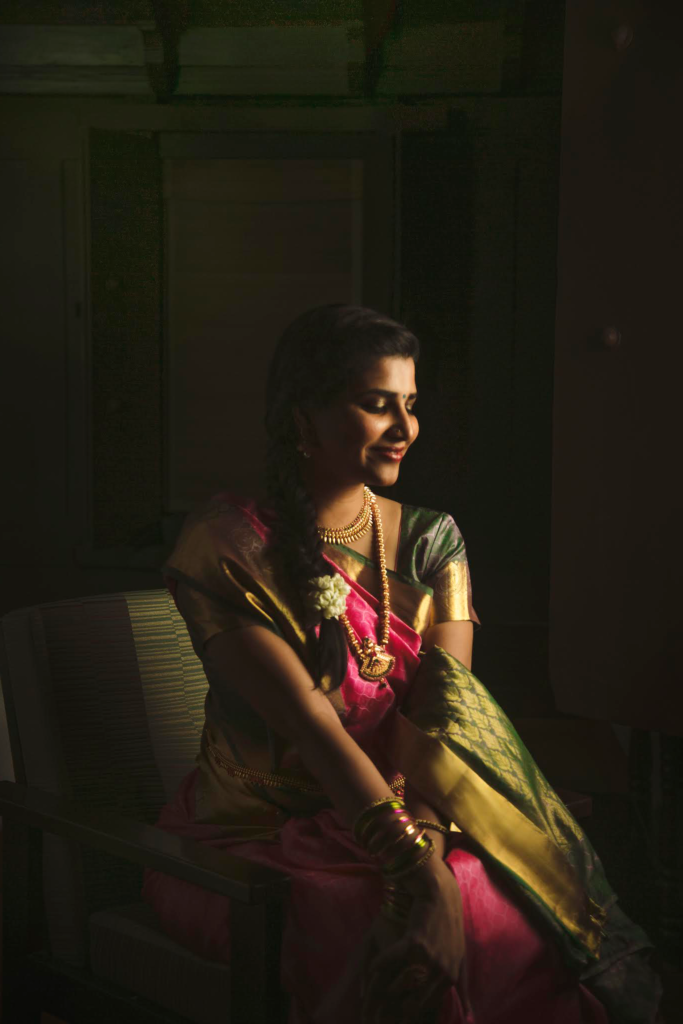 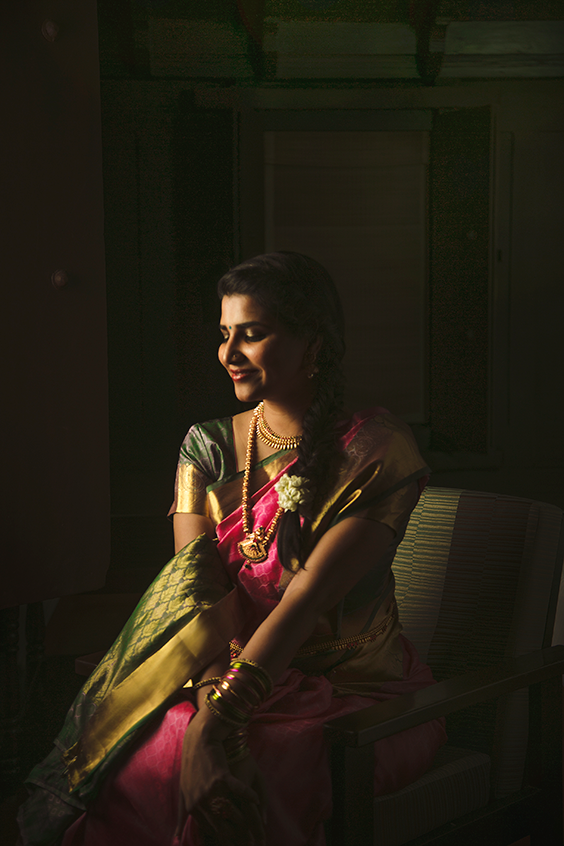 Suchitra S Rao was born in Chennai, but spent her early childhood and education in Madurai. She holds a Post-graduate Diploma in Planning and Entrepreneurship from the Indian Institute of Planning Management - Chennai. Right after her education she moved on to create a successful career in Sales & Marketing. She has immense experience of over nine years from various industries such as Insurance, Banking and Freight Forwarding. She currently works in a Logistics firm at a Middle Managerial Cadre. Belonging to a family of Doctors & Medical professionals who had dedicated themselves to the community for generations, Suchitra is also zealous about community service. Right from her school days, she has actively been volunteering for various social causes.

In her early twenties, she began advocating reforms mainly for environmental issues and rural development. One of the causes she has been deeply engrossed in is animal welfare, directly being involved in various risky operations including a midnight rescue at a slaughter house, and interception of trucks that were trafficking cattle illegally. She feels modern-day activism, especially spearheaded by youngsters in India, often ends up being a battle with corrupt bureaucrats who are often backed by political clout.The Highway Mafia is her attempt to transpire the combat of such activism in India in a more narrative format and reach out to a larger audience.